The Bibsam Consortium is signing a Read & Publish agreement with the scientific publisher Elsevier. This means that Swedish researchers will have access to the publisher's 2000 journals once more. In addition, all Swedish research articles will be published open access. 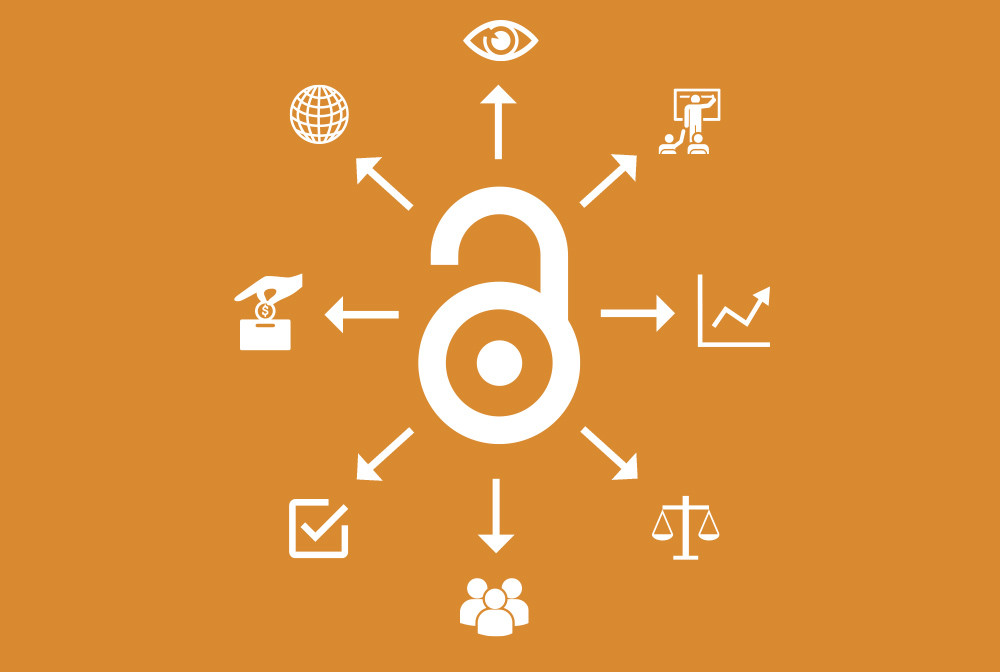 The previous agreement with Elsevier was terminated in 2018, as Bibsam and Elsevier were unable to reach a solution that met both parties’ requirements for sustainable prices and open access. But after negotiations, a new agreement is now in place that meets Bibsam’s requirements and reflects fair value for both sides.

“The negotiations have resulted in a large proportion of Swedish research becoming open access, and, simultaneously, we will gain control over the rising expenses. This is an important step in the transition to open science. I am also pleased with the support and understanding we received from the research community, while they did not have access to the latest research articles from Elsevier”, says Astrid Söderbergh Widding, President of Stockholm University, chair of the negotiating group and the Bibsam Consortium's steering group.

“We’re delighted to have concluded this new license agreement with Sweden and we look forward to continuing to support the Swedish research community. Like Bibsam, we deeply regretted the lack of access to Elsevier content that impacted Swedish researchers and are pleased that this will now be restored. Further, Elsevier is committed to Open Access and so we are excited to support Bibsam’s ambitious objectives through this pilot agreement, in a fair and sustainable way for both parties”, says Gino Ussi, Executive Vice President, Elsevier.

The key elements of the new agreement are:

The publication output within the agreement is expected to be approximately 3,800 articles per year.

The agreement with Elsevier is the largest agreement in the Bibsam consortium, and accounted for 35 percent of the turnover in 2017. The new agreement includes both reading and publishing, which gives the consortium better control over the total costs. This also means savings at the consortium level. Since the previous agreement was only for reading, article publication charges had to be paid outside the agreement.

The new agreement will run for three years, starting on January 1, 2020. The total cost for 2020 will be determined after December 10, when the participating organisations have decided whether they will join. For the sake of transparency, the agreement will be published in the ESAC registry

Länk till annan webbplats. when it has been signed.

Recently, new agreements have been agreed in principle with SAGE and Wiley. The Bibsam Consortium has also signed transformative agreements with the largest scientific journal publishers; Springer Nature, Taylor & Francis and Oxford University Press. The purpose of transformative agreements is to change from paying for subscriptions to paying for open access publishing. This way, the new agreements support Swedish researchers in the transition to an open access publishing system.

About the Bibsam Consortium

Since 1996 the National Library of Sweden negotiates license agreements for electronic information resources on behalf of Swedish universities, university colleges, governmental agencies and research institutes. 83 organisations participate in at least one of the 65 agreements and the total turnover 2019 is € 28 million.

Read more about the Bibsam Consortium

Elsevier is a global information analytics business that provides digital solutions and tools in the areas of strategic research management, R&D performance, clinical decision support, and professional education; including ScienceDirect, SciVal, ClinicalKey and Sherpath. Elsevier publishes over 2,500 digitized journals, including The Lancet and Cell, 39,000 e-book titles and many reference works, including Gray’s Anatomy. Elsevier is part of RELX, a global provider of information-based analytics and decision tools for professional and business customers.