Sweden stands up for open access – cancels agreement with Elsevier

Large science publisher Elsevier does not meet the requirements of Swedish universities and research institutes in terms of open access. 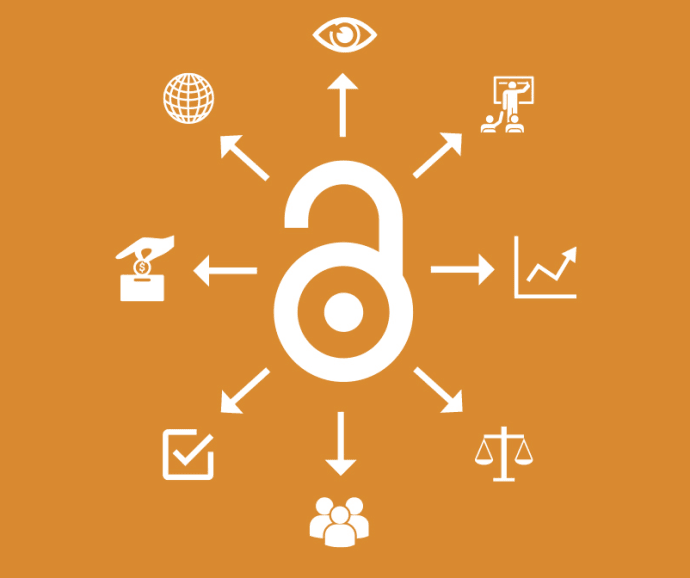 In order to take steps towards the goal of immediate open access by 2026 set by the Swedish Government, the Bibsam Consortium has after 20 years decided not to renew the agreement with the scientific publisher Elsevier, as the publisher has not been able to present a model that meets the demands of the Consortium. To be able to make the necessary transition from a subscription-based to an open access publishing system, the Bibsam Consortium requires immediate open access to all articles published in Elsevier journals by researchers affiliated to participating organisations, reading access for participating organisations to all articles in Elsevier’s 1,900 journals and a sustainable price model that enables a transition to open access.

The current agreement will be cancelled on the 30th of June.

Swedish researchers publish approximately 4 000 articles per year in Elsevier journals. In 2017 € 1,3 million was spent on article processing charges, on top of the  € 12 million that organisations spend on licensing fees for reading the Elsevier content.

– Increasing costs of scientific information are straining university budgets on a global scale while publishers operate on high-profit margins. An alternative to the current publishing and pricing model is ’open access,’ where institutions pay to publish their articles and the articles become open for everyone to read, immediately upon publication. We need to monitor the total cost of publication as we see a tendency towards a rapid increase of costs for both reading and publishing. The current system for scholarly communication must change and our only option is to cancel deals when they don’t meet our demands for a sustainable transition to open access.

Researchers from participating organisations will continue to have access to articles published during 1995-2017 according to the post-termination terms in the current agreement, however, the publisher will not give access to new subscription-based content that is published after June 30th on the publisher’s platform.

Facts about the Bibsam Consortium

Since 1996 the National Library of Sweden negotiates license agreements for electronic information resources on behalf of Swedish universities, university colleges, governmental agencies and research institutes. 85 organisations participate in at least one of the 68 agreements and the total turnover in 2017 was € 35 million.